Are you a Yes (Wo)man? Does an opportunity knock at your door and #fomo kicks in, and you just have to agree? Well, something similar happened to me about three weeks ago. I received an email asking for my participation during the third annual Wynwood Life Festival—in a cooking demo! 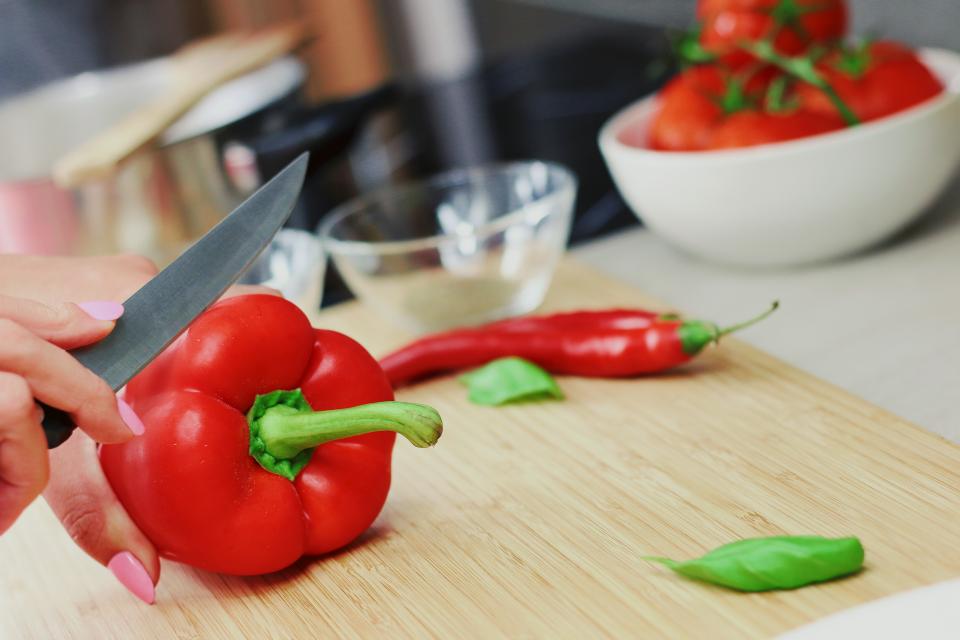 It sounded like such a fun event that I could not turn it down. The only catch was that I would be cooking on a stage for the first time in my life. For someone like me who is usually more comfortable behind the camera, this was surreal. But, forget about stage fright. I had to start thinking about what I was going to prepare. 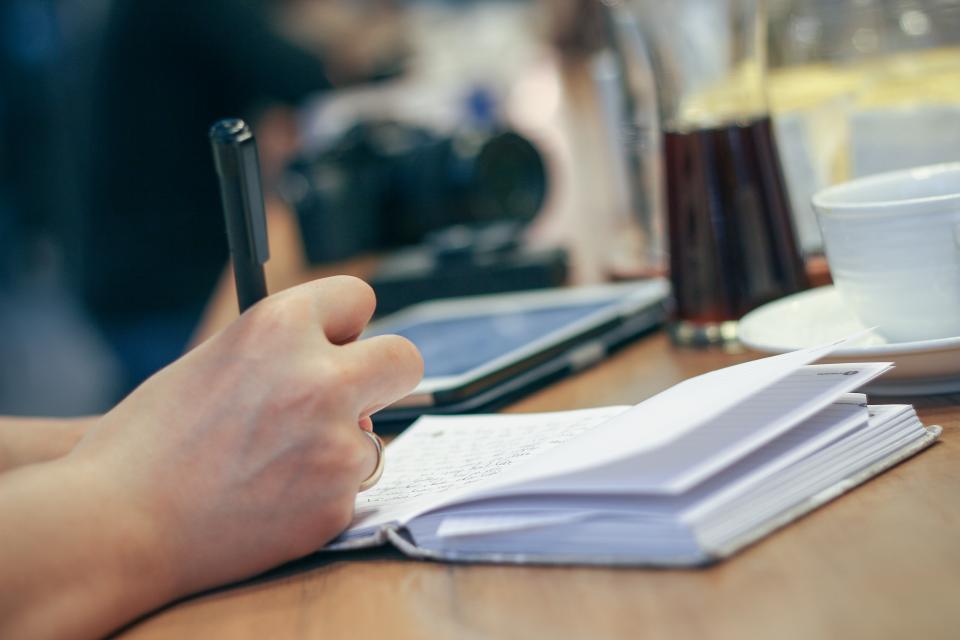 The segment was called “Writing the Menu” and it gave bloggers a chance to switch roles with the cooks for once. My planning process sounded a little bit like this: I love avocados, carbs are awesome, and avocado goes great on toast, BAM! Avocado toast!

Then I reasoned, well, who wants to watch someone make guacamole? Something was missing. That is when I started polling my friends and family. And all their comments drew me to one conclusion… this dish needed meat! The final dish was a Short Rib Avocado Toast. 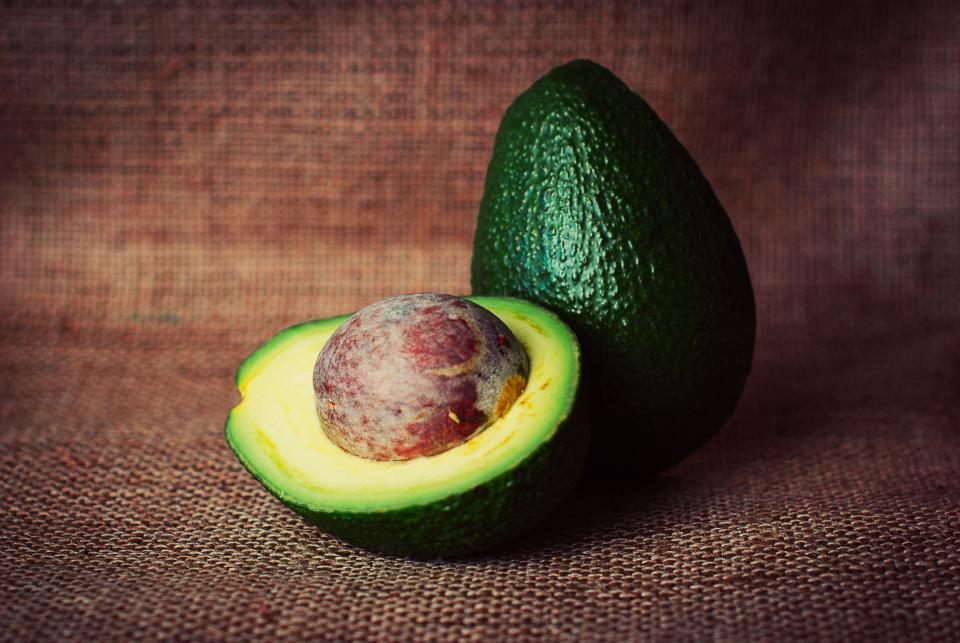 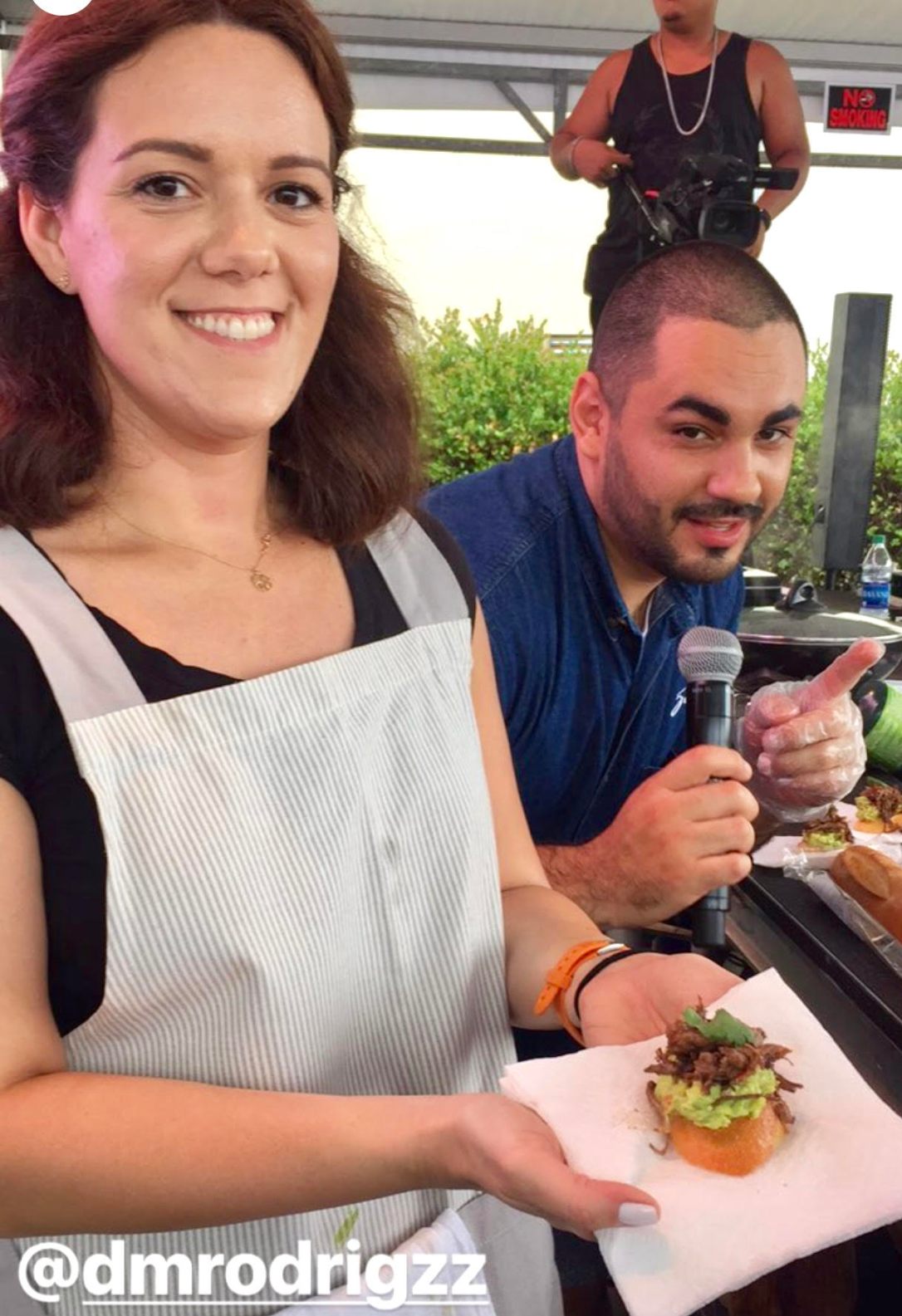 Perspective changes how you live your life. I'm looking for a better one. View all posts by Diana Rodriguez